According to the most recognized international economists Italian industry, which is dominated by small and medium sized manufacturers, cannot be seriously able to challenge the markets and it has therefore poorly developed in the last twenty years. This would be due mainly to those “mom-and-pop” operations unable to achieve the crucial economies of scale that create efficiencies.

For Bruxelles and Berlin this is the upshot: Italy has a weak economy because dominated by small companies, that lack the funding to make technology investments that would improve their competitiveness.

As a matter of fact, small manufacturers produce less per employee and, moreover, people work more for lower wages. It would be convenient for all players to have a larger productive size according to the logic of the majority of the economists, but we need to observe the real life of our companies to make a clear idea of the concrete problems of the counrty. We need to stop the increasing rethorics about the dimension of the Italian manufacturers.

The essential point, however, is that the Italian manufacturers better express their talents in small or reduced relational and industrial environments. When taking the genius in large industrial contexts it becomes flat. An inconvenient truth that is often overlooked or unmentioned. Then why don’t we turn a genetical limit in a strength? If we want to reset our productive heritage, our family legacy, the Italian manufacturing industry will die all, small and large.

In my opinion the size cannot be such a damage to the growth: too much regulation is the problem. For the Italian industrial community regulations are a labyrinth. We fastly need a regulatory reform that follows the principles of a drastic simplification to alleviate much of the frustration by Italian entrepreneurs, no matter the size of their companies! It will result in a more vibrant and job-creating economy! 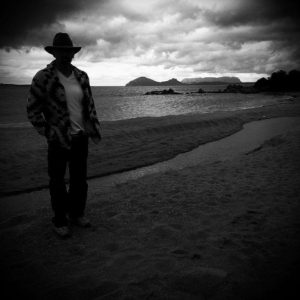